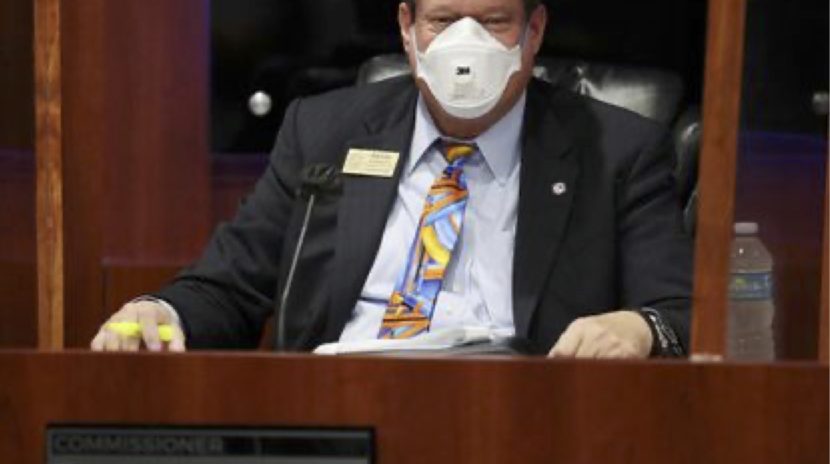 We have the code of conduct fo a reason. It’s to lower the temperature, ensure decorum and make sure the city’s business is properly executed. When Commissioner Kevin Cannon incited residents to take action against their neighbors and stormed out of the commission meeting right before his attempt to eliminate our right to vote for our Mayor embarrassingly went up in flames, we thought this has to be a violation of the rules, right?

As it turns out, Commissioner Kevin Cannon violated the City Charter Code on six counts during his over three minute rant. We outlined each violation by citing the exact language of the charter and Mr. Cannon’s actions, which were all on the record in a public meeting.

We also emailed each of the commissioners outlining the transgressions and asking them to restore order and decorum to the commission meetings by enforcing their own rules. Not a single commissioner has acknowledge receipt of the email.

“The mayor and city commissioners will refrain from intimidation and ridicule of…citizens of the city” 2-29 (4).

“All disagreements, concerns or criticisms shall be framed in language that is in keeping with the dignity and professionalism of an elected official and the honor of serving as an elected representative of the city” 2-29 (5)

“The mayor and city commissioners will focus on solving problems, and in doing so will maintain appropriate decorum, and professional demeanor in the conduct of city business and work cooperatively and conscientiously with others as they…weigh alternatives in the decision-making process” 2-29 (6)

“As much as possible, the mayor and each member of the city commission will be in attendance at such meetings and all other scheduled events where their official participation is required” 2-29 (8)