Living, Growing & Promoting
One Heart, One Pulse, One Community

Ken has served our Winter Springs community in many various leadership positions including as a City Commissioner, 3 time Chairman of the Tuscawilla Lighting and Beautification District and 2 time Vice Chairman of the Parks and Recreation Committee. Professionally, Ken has a long and distinguished career as senior leadership of several significant businesses including as CEO of US Hospitality Group, VP of several financial institutions and a long entrepreneurial background. Ken holds a Florida Real Estate Broker License for over 30 years and earned a Certified Business Intermediary (CBI) designation. 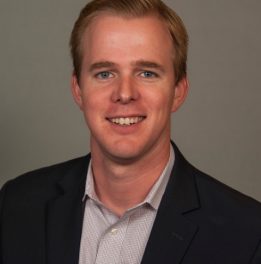 Jesse Phillips is an IT Consultant, business owner, entrepreneur and community advocate who lives in Winter Springs with his wife Rebekah and four home schooled children. He was appointed to serve on the Tuscawilla Lighting and Beautification Board (TLBD). He was elected a countywide State Committeeman, having worked tirelessly for the last decade to educate voters, defend free speech, promote values of faith and family, combat human trafficking, oppose judicial activism and serve as an ordained elder of his Orlando area church. He is a UCF graduate and a sixteen-year Seminole County resident. 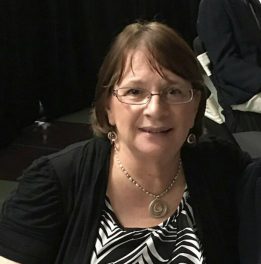 Jean currently is employed as the Executive Director for Florida PTA.  She is responsible for the day-to-day operations of Florida PTA, including supervising 4 employees; overseeing the annual Leadership/Convention (with 1200 in attendance); for all communications (e-newsletter, website, data base, social media, etc.) sent from the State Office to the board of directors, local units and 300,000+ members, and non-PTA entities.

Jean was elected in November, 2008, as City Commissioner in Winter Springs and was “re-elected” to two additional four-year terms, unopposed.

Prior to employment at Florida PTA, Jean served as a legal assistant/office manager at a law firm in Seminole County. 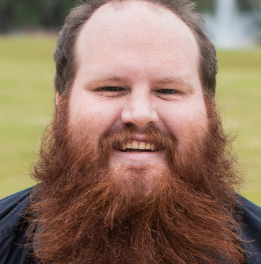 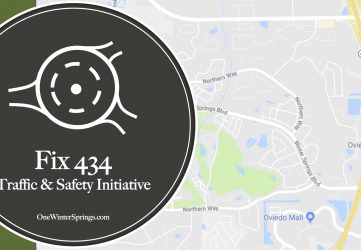 The Winter Springs Community Association (WSCA), a group formed earlier this year to promote residents, neighborhoods and businesses in Winter Springs, has...

Your WINTER SPRINGS COMMUNITY ASSOCIATION (WSCA) has concluded its first community survey, consisting of questions for City residents about issues of importance... 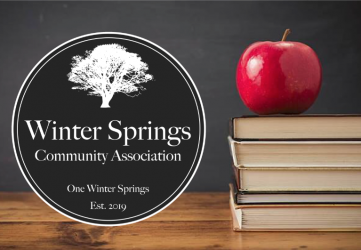