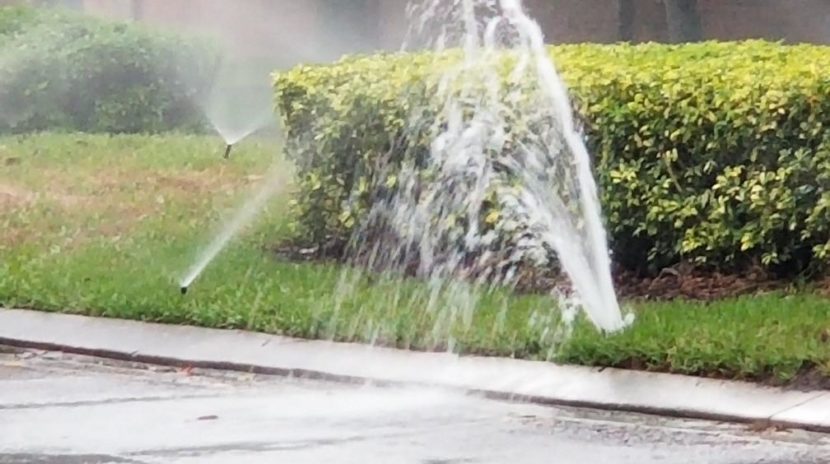 Below is a segment of the public testimony Kevin Cannon and the City Commission tried to BLOCK from being entered into the public record. This report is part of a series of reports of revelations stemming from the Winter Springs Community Association’s resolution which contained key admissions from the city, and a followup investigation. You can read all of our updates here.

UPDATE: Another revelation has emerged from last night’s investigation into our city’s recent water shortages. Documents provided during the investigation show Veolia (the Flint, Michigan water company) contractually agreed to address the reclaimed reclaimed water plant when they began managing our water plant back in 2019.

According to a letter provided by several commissioners asked to testify:

This seems to directly refute Commissioner Cannon’s assertions he did not know about the problems leading to the recent water shortages, and begs the question: why did current leadership not ensure Veolia met their contractual obligations to the residents to begin dealing with this problem back in 2019. Will they be held responsible for their contractual failures which led to the current water shortage and permit violations?

Background: The Winter Springs Community Association, as part of our Water Quality Initiative, made public information requests to investigate the city’s compliance with state water usage limits. We discovered the current city leadership, including Veolia (the Flint, Michigan water company) had not met state requirements to develop alternate sources of water and had not followed through on previous plans to address growing demand for water, and had put residents at risk during the recent water shortages. We applied public pressure which led to the passage of a recent resolution, in which the city admitted to 1) violating water use limits 2) not following through on prior plans and 3) failing to adhere to the SJWMD water initiative requirements.

Watch the video which exposed the water permitting violations leading to our recent water crisis here: