Skip to content (Press Enter)
Home/News & Updates/Opinion/Survey: We want your opinion on the position of Mayor 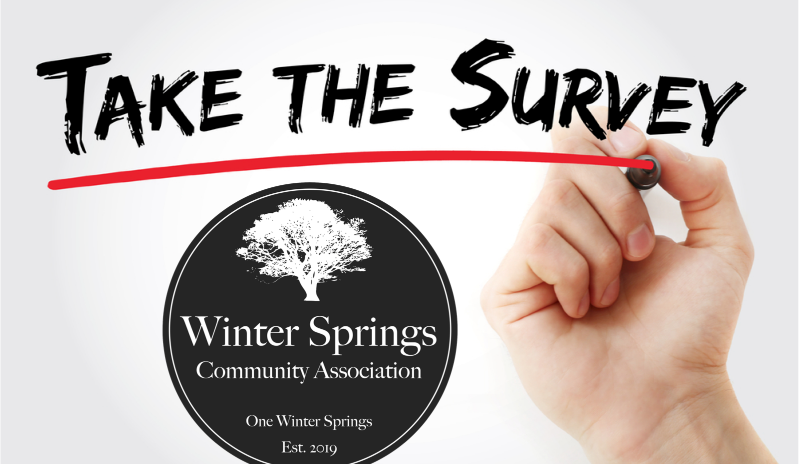 There is discussion in and around City Hall related to the Mayor’s position, and some potential changes. We want your opinion! To take the survey, click the link below, after reading a bit of background:

The commissioners of the City of Winter Springs recently announced their plans to have a discussion about the possibility of removing the office of Mayor. According to the agenda packet they released, their plan would mean you would no longer vote to elect your Mayor. Instead, the commissioners would periodically appoint one of themselves to be Mayor.

It is possible an election may need to be scheduled in order to vote on the commissioner’s potential plan to eliminate the Mayor’s position.

There has been discussion about the position of Mayor in Winter Springs. The Mayor fulfills ceremonial functions, can exercise a veto, and represents the city to regional governmental agencies, but has limited administrative abilities. In light of some recent events in our city, one suggestion we have heard is to increase the Mayor’s management and administrative abilities, including hiring or functioning as the city manager and holding third party contractor’s and vendors accountable.

With these questions being asked, WE WANTED TO GET YOUR OPINION. Please click the link below and let us know what you think: